Rochester: Home is Where the Art Is

Rochester is a mid-sized city with big-city arts and culture. You’ll enjoy the variety and quality of our arts and cultural scene without the traffic jams and pricey tickets! There’s so much, we’re not sure where to start summarizing it. But here goes… we’ve got:

For a much more complete look at Rochester’s arts and culture, check out the site of the Arts and Cultural Council of Greater Rochester. 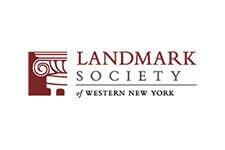 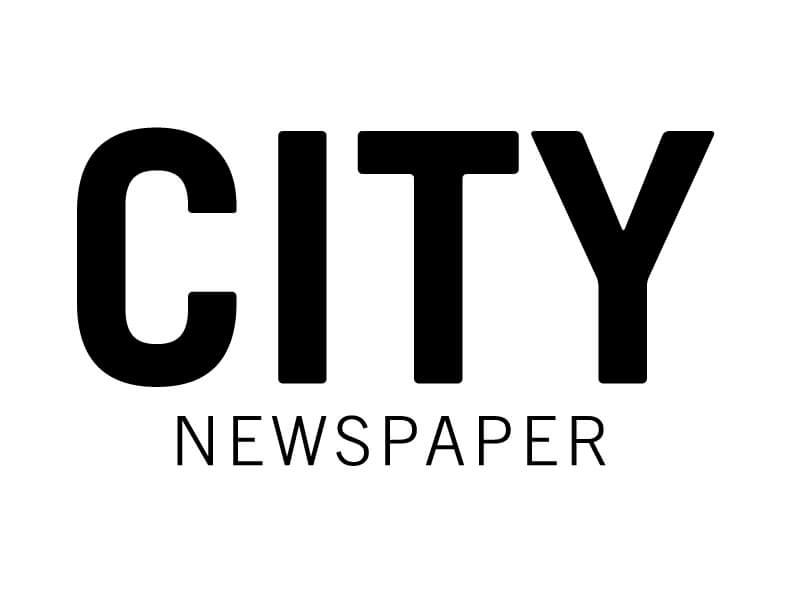