To quote Patrick Geddes, a 19th century thinker known for his theories on urban planning, “A city is more than a place in space, it is a drama in time.”  It’s hard to imagine many places where such a statement could be more true than right here in Rochester.  To some degree, every city is continually experiencing change, but ours is special.  Rochester isn’t simply changing, rather it’s EVOLVING. The excitement this evolution generates is both invigorating and downright contagious. 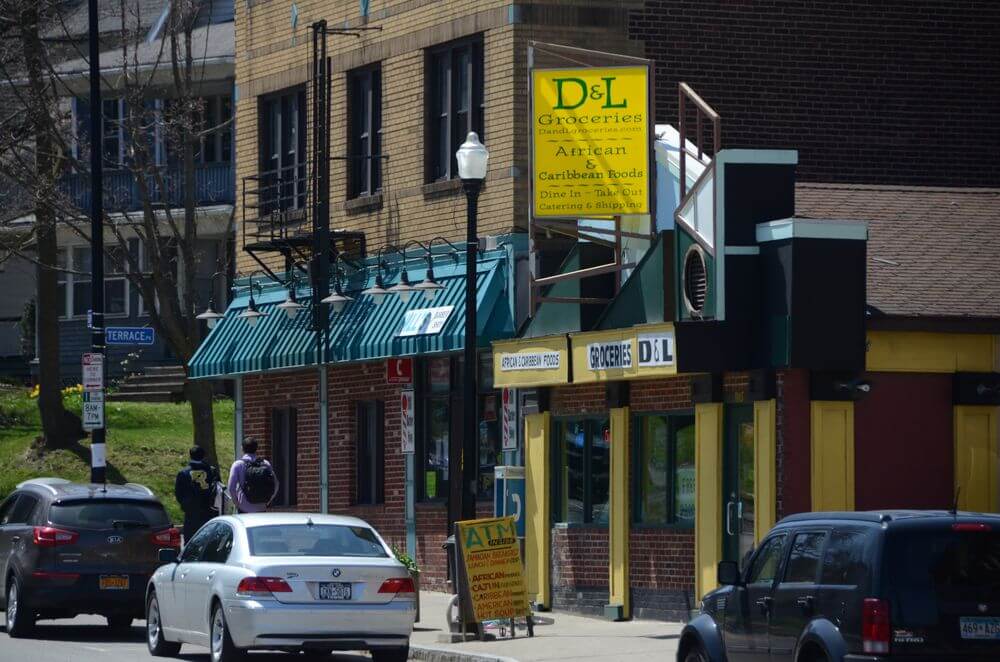 We have a lot to be proud of in Rochester…

… All at a truly reasonable cost. 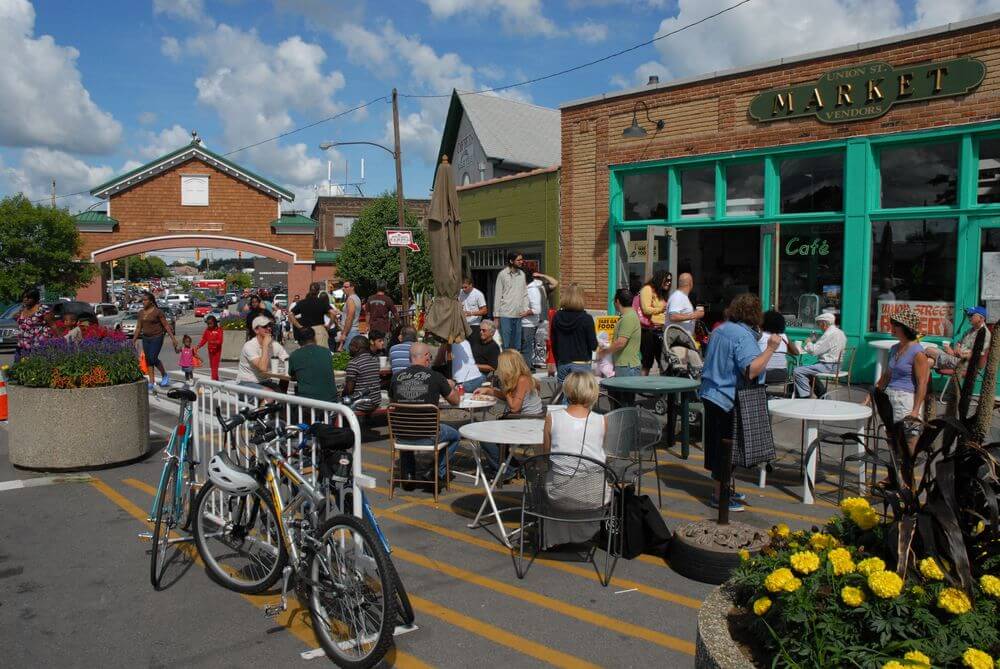 City Living is better than ever, but it’s not just our neighborhoods that are growing up.  Tonight, if you were so inclined, you could make your way to The Playhouse/Swillburger on South Clinton Ave, where you’d likely share a table and play retro arcade games with complete strangers.  A few quarters later, and you might notice something start to change.  Before long, all those strangers you’ve been elbow-to-elbow with don’t seem quite so strange.  The same is true if you join a kickball team or explore First Friday at the Hungerford Building.  Even a few years ago, strangers on South Clinton stayed strangers.  But in 2016, we occasionally see the sort of signs that foster optimism in each other – hope that we are evolving alongside our city.  We can count ourselves lucky to play a part in the drama that is a changing Rochester. 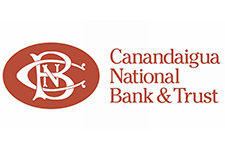